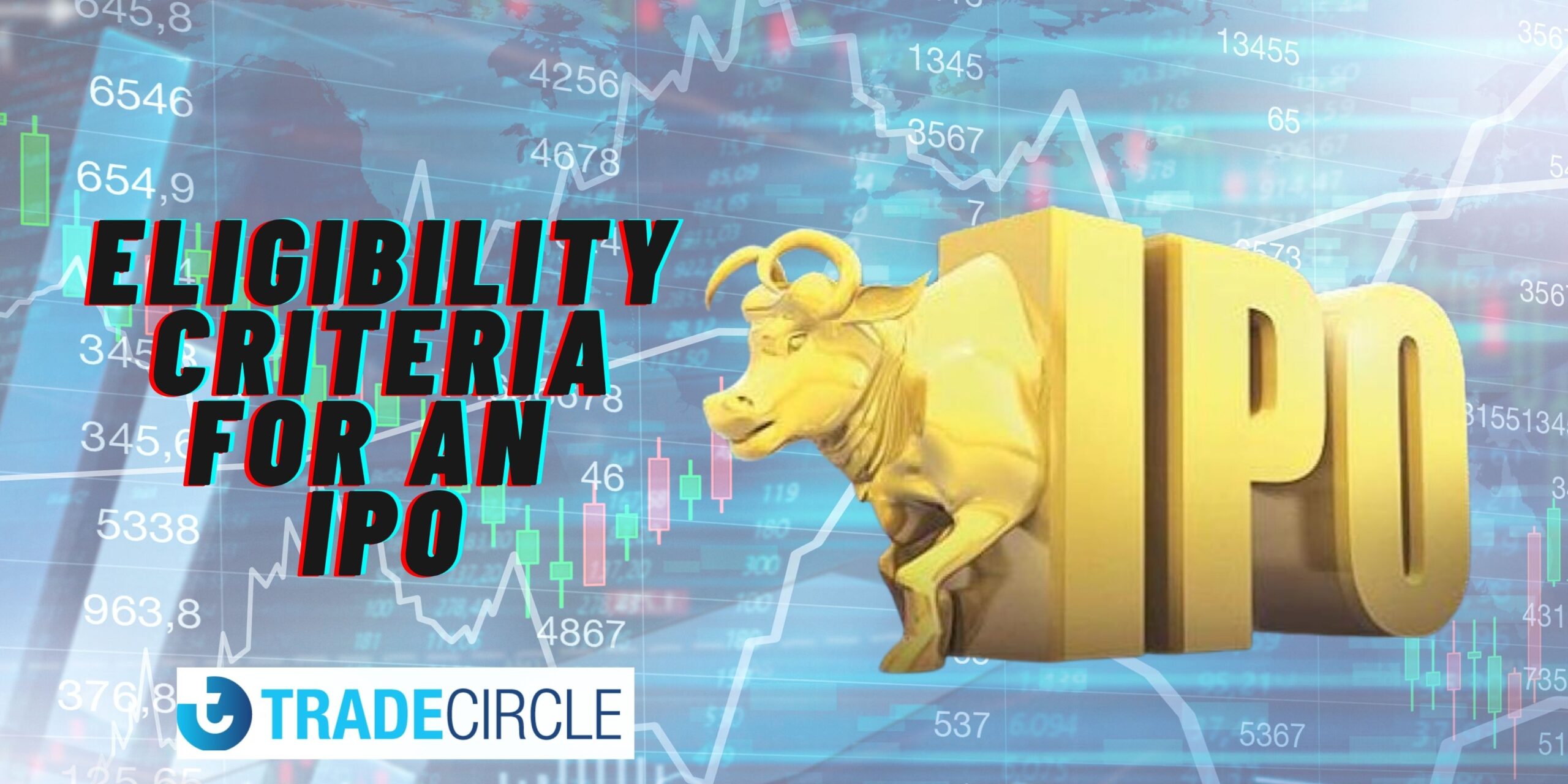 An IPO is a public offering in which a firm transitions from private to public ownership. Only a few people own a private limited business, but everyone can acquire the company’s ownership in a public offer. Many people desire to earn money through an initial public offering (IPO), but many are unsure how to do so or what the IPO procedure in India entails.

An Initial Public Offering (IPO), is a SEBI-mandated process by which corporations raise funds from the general public. As a potential investor, you’ll want to gather relevant information and learn how to qualify for a loan. IPO issues are currently available through online trading platform in India, and it’s crucial to understand how you can buy shares in an IPO through these channels.

Before a company may participate in the IPO with the best trading platform, they must first meet the eligibility conditions and then answer a series of qualifying questions. The acquisition of new issue offerings is prohibited under FINRA rules for “restricted persons” (those who work in the financial services business).

What makes a company ready for an IPO?

The amount of money a firm receives from shareholders in return for shares in an upcoming IPO is referred to as its paid-up capital. The firm must have a paid-up capital of at least 10 crores, according to the eligibility conditions. Furthermore, the company’s capitalisation (Issuance Price * No. of equity shares after issue) must not be less than 25 crores.

Offering to be made in IPO

If the minimal requirements are met, the minimum proportion to be issued in an IPO is determined based on the post-IPO equity share capital. There are certain considering factors such as –

The companies which satisfy the last two points need to increase the public shareholding to at least 25% within 3 years of the securities being listed on the exchange.

Financial requirements of a company

Other requirements for the company

It is mandatory for the companies that are planning to get listed on a stock exchange to provide annual reports of the three earlier financial years to the NSE. They can proceed with the listing requirements if –

The promoters, directors, and selling shareholders of the corporation are subject to the next set of obligations. Promoters are those who have worked in the same line of business for at least three years. They must also own at least 20% of the post-IPO equity stake in order to be called a promoter. This 20% might be held by one person or numerous people. The following points must be taken care of –

Other factors that SEBI considers –

Depending on the following reasons, SEBI might reject the draft offer document for the IPO –