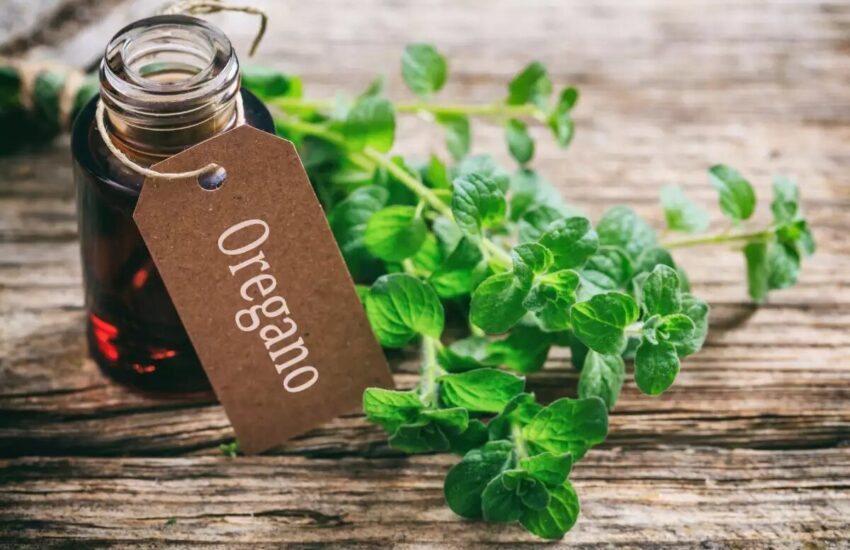 Many cuisines across the globe use oregano as a basic herb.

It has a robust taste that adds warmth to meals while also providing a slight sweetness.

It comes in a variety of forms, including fresh, dried, and oil, all of which are claimed to offer substantial health advantages.

Oregano has certain essential elements, although being used in tiny doses. One teaspoon of dried oregano provides around 8% of your daily vitamin K requirements.

Unlike oregano essential oil, which is considerably more concentrated and used in aromatherapy, the Oregano oil capsules may be used orally. Essential oils should not be taken orally. Oregano oil, whether used topically or taken as an oral supplement, can aid with a variety of ailments. Many of the advantages are due to the antioxidant and antibacterial characteristics of the wild oregano oil compounds.

Oregano, also known as Origanum vulgare, is a tiny, bushy shrub of the mint family. It’s a common ingredient in Italian cuisine. The leaves and smaller stems of oregano oil contain significant quantities of essential chemicals. The leaves and stems are dried, then the plant matter is steam-distilled to remove as many chemicals as possible. Oregano oil contains carvacrol, a kind of antioxidant known as a phenol called thymol, which may help protect against toxins and combat fungal infections.

Carvacrol, the active ingredient in oregano oil, has also been proven to reduce cholesterol in rats fed a high-fat diet for ten weeks. The phenols carvacrol and thymol are considered to be responsible for oregano oil’s cholesterol-lowering properties.

According to some reports, oregano oil can help decrease inflammation. Carvacrol has been shown to have anti-inflammatory properties in animal models and in vitro tests. Inflammation in the body has been related to a variety of negative health outcomes.

The pain-relieving effects of oregano oil have been studied. Standard medicines and essential oils, including oregano essential oil, were examined for their capacity to alleviate pain in rats in an older research. It was shown that oregano essential oil decreased pain in rats in a way that was similar to the effects of the frequently used medicines fenoprofen and morphine. These findings were attributed to oregano’s carvacrol concentration, according to the study.

Oregano oil may also be beneficial to those who are trying to reduce weight. Carvacrol, the primary component in oregano oil, has been discovered by researchers to disrupt part of the mechanism that leads to the formation and storage of fat tissue.

Additional support for these statements might come from more direct study. For more details: solutions4health.com.au