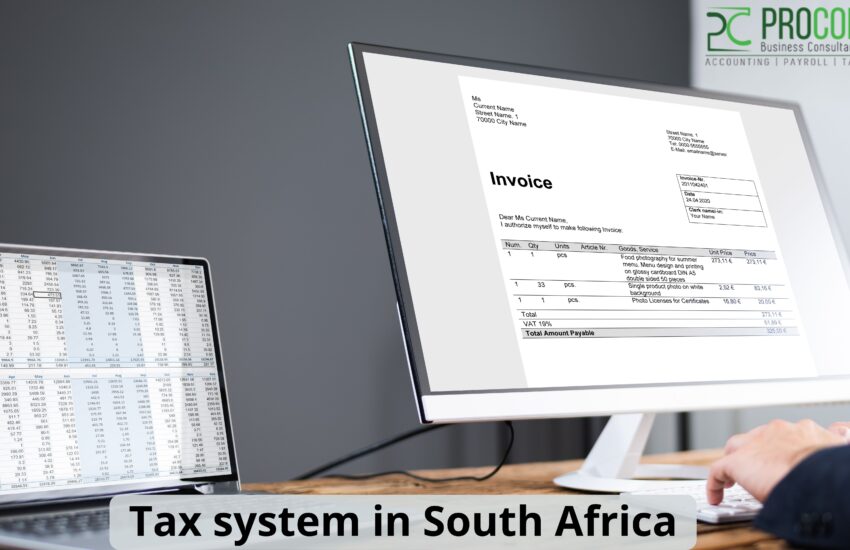 The Tax Administration Act was recently passed, and it has an impact on how SARS interacts with you, the taxpayer. The laws that the Commissioner is responsible for enforcing determine South Africa’s tax system. The most notable of these are the Income Tax Act 58 of 1962, the VAT Act 89 of 1991, and the Customs and Excise Act 91 of 1964. Every year, the Minister of Finance presents the Budget, which details the overall government expenditure for the coming fiscal year as well as how it will be funded.

South Africa has a residence-based system, which implies that residents are taxed on their worldwide income, regardless of where it was earned, subject to specific exclusions. The exclusions can be clarified by the Tax consultants Johannesburg. Non-residents, on the other hand, are taxed on their income earned in South Africa. Foreign taxes are deducted from the amount of South African tax due on foreign income. Although income tax (both personal and corporate) accounts for the majority of the state’s revenue, indirect taxes such as VAT account for about a third of overall revenue from national government taxation.

There were five different tax administrations under apartheid, one for each of the Transkei, Bophuthatswana, Venda, and Ciskei homeland “states.” The homelands were abolished in 1994, and the country was divided into nine provinces. The national government has the majority of revenue-raising authority, although provinces have significant control over public spending. The management of fiscal federalism in South Africa will be difficult in the future due to the country’s size and economic, social, and cultural diversity. The main tax policy problems right now, however, are whether and how to reform the national tax system.

The current tax policy is not substantially different from the system inherited from the apartheid years, notwithstanding the democratically elected government’s minimal changes to the tax legislation. Table 1 shows the revenue generated by the primary taxes. In fiscal year 1999, total tax receipts were little over 27% of GDP, but the tax share is decreasing, and the government has promised to lower it to 25% by 2020. The main revenue raisers are personal and corporate income taxes, as well as a broad-based value added tax. Mining sector taxes, formerly one of the most important sources of government revenue, have dropped to less than 1% of total revenue as gold and other commodity prices have fallen, and the mining business has benefited from highly generous tax breaks, reducing taxable profits.

How does a taxpayer pays taxes

Every year, registered taxpayers must seek income tax returns. Individuals are assessed over a 12-month period, commencing on March 1 and finishing on February 28 of the following year. Companies are allowed to establish a tax year that ends on the same day as their fiscal year. The Act also allows some classes of taxpayers to have their assessment year conclude on a date other than February 28th. Taxpayers can contact various Tax consulting firms in South Africa to know the rules and relaxations in the tax paying system in the country.

Companies are required to submit an income tax return within 12 months from the date on which its financial year ends.   People whose income comes from sources other than a wage  – such as a trade, profession or investments and companies – are required submit two provisional tax returns and where applicable to make two provisional tax payments during the course of the tax year and may opt for a third “topping-up” payment six months after the end of the tax year.