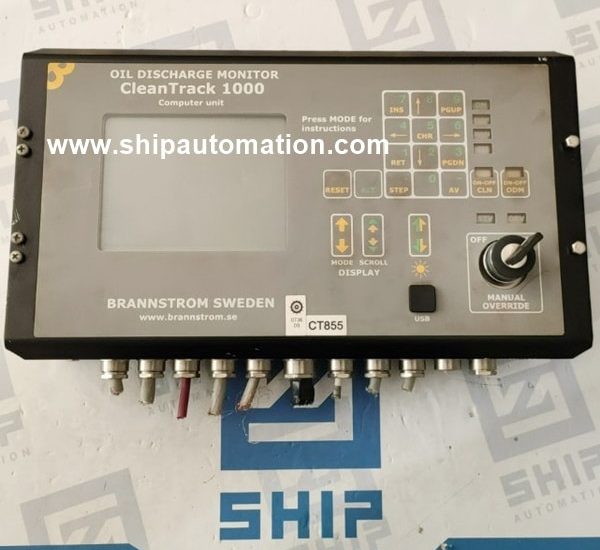 ODMCS (oil discharge monitoring control system) or ODME is prime equipment under Marpol Annex 1 and is often need to monitor discharge of oily mixture from cargo tanks of oil tankers. ODME keeps a balance between “do not throw oil into the sea” and “lessens operational costs” to the ship owners. But the purpose of ODME is to eradicate water from the slops and not as much oil as is allowed.

The Marpol requires the below-mentioned things for discharging oily Mixture.

·   The tanker should not be in a special area

·   The tanker should be Enroute

·   The immediate rate of discharge should not exceed 30 litres per Nautical mile.

·    The tanker should possess an approved ODMCS and it should be operational.

ODMCS is installed in such a way that it ensures compliance with requirements no 4 and 5. So, you should do the testing of ODMCS if you find,

·   The ODMCS would stop if the “instantaneous rate of discharge” exceeds 30 litres per nautical mile.

·    The ODMCS should stop when total oil discharged has reached the allowed limits as per point 5 above.

Test for instantaneous rate of discharge,

The formula for IRD is

If the vessel was carrying 45000 m3 of oil cargo and oily mixture are formed from washing or ballasting these tanks, the total oil that can be discharged through ODMCS is 45000/30000 which is 1.5 m3 or 1500 Ltrs. This figure needs to be entered in the ODMCS before the actual run of ODMCS.

Now how to test? The test is very simple, set a lower value and run the ODMCS in simulation mode with IRD say around 29 L/NM. You would see the Total oil discharged reading go up. When you reach the set value of total oil discharged, the ODMCS should shut the discharge valve.