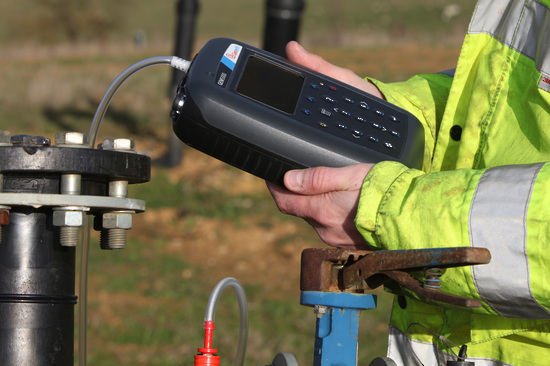 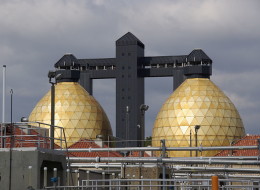 Anaerobic digestion is the most commonly used method of wastewater sludge treatment, where the primary aim is to break down the sludge in order to minimize the volume that is left for disposal. During this process the organic matter is decomposed by anaerobic bacteria in an oxygen-free environment, producing carbon dioxide and methane gases and […]

Guidelines for In Situ Remediation Following a Methane Gas Leak 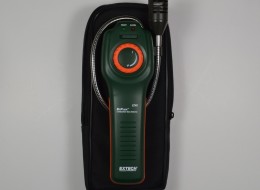 Early this year the State of Michigan’s Department of Environmental Quality published a new set of guidelines for environmental practitioners responsible for in situ remediation of spilled contaminants, which also apply to a methane gas leak. The guide provides recommendations for monitoring hazardous contaminants, including methane levels in various environments to minimize any potential impacts […] 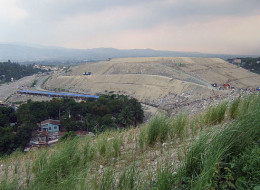 A recent landslide at a Chinese landfill on 20th December 2015 left more than 70 people dead or missing, received worldwide attention to landfill safety. The incident, which has been declared a man-made disaster resulted due to breaches in landfill: design, operation, and safety procedures, is currently being investigated and if negligence is found […] 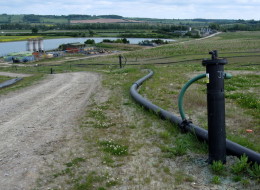 Tips for Using Landfill Gas Monitoring Systems In order to extract and collect landfill gas, and to reduce surface emissions and prevent migration of hazardous gases, specially designed landfill gas (LFG) systems need to be installed on landfill sites. Some landfill operators collect LFG as it is a valuable source of energy. To ensure both […]